Our current Reform rabbi is Ben Romer, who has been a rabbi for over 30 years, both in congregations and as an Army Chaplain for 22 years. He has been in large and small Jewish communities and is now part of the creation of a new Emerging Jewish Community called Bonay Kodesh.

Why would Rabbi Ben choose to work with Darshan Yeshiva? As Rabbi Ben puts it:

“I am convinced that new ways and models are necessary for the flourishing of American Judaism. One model is to assure a welcoming community that intends to develop a lasting relationship with each person entering. When you make the decision to connect with the Jewish people and community I want to assure you know you will be embraced with care and affirmation.” 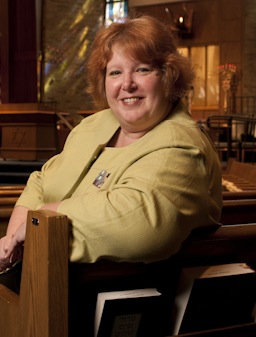 Darshan Yeshiva students can now convert with a Conservative rabbi!

Rabbi Selch has been a congregational rabbi, community educator and chaplain, but all of her experience is about one thing: nurturing spiritual development for those who are seeking encounters with God and each other.

In addition to being our first Conservative rabbi, she is also our first rabbi in the Boston area.

Rabbi Charni says, “I have been a congregational rabbi and a community educator but mostly what I do is draw upon my experiences to nurture spiritual development for those who are seeking encounters with G-d and each other. I help individuals and families looking to engage in Jewish life and learning. I believe that Judaism shouldn’t be a spectator sport: It is meant to be approachable, personal, do-able and never to be simply watched from the sidelines.” Rabbi Bregman is the rabbi for Beth Tefilloh, a historic synagogue in Brunswick, GA. She is both the first female to ever serve this community and the first resident rabbi in over 50 years.

Prior to her position at Beth Tefilloh, Rabbi Bregman served for three years as the rabbi for Open Jewish Project, a grant-funded endeavor under the umbrella of Synagogue 3000 and NextDor.

Learn more about our conversion program and apply to convert with Rabbi Romer, Bregman or Rabbi Selch